Imagine if you were able to pause your aging and just live at the same age forever − people might pick a time in their 20s or 30s so they could spend time partying; they might pick an older time when they’d have more money and wisdom; but nobody is going to say that they want to be 8 again and spend their time finger painting and learning to use scissors.

In the world of children; nobody drives, nobody drinks, nobody works, and an omniscient man spies on them and gives them gifts once a year.

There’s no denying that children in the West live in a bubble. The focus of this video is to explore how much of a bubble it is; and what sort of bubble (if any), we’d sensibly create, if we were starting from scratch now, with networked, robotic thought being so widespread, and edge computing coming soon.

Three reasons are identified for hiding children, including slavery, but we discuss how the fears are outdated and misplaced, leading to a life that’s squandered during childhood, then disregarded during adulthood.

We see how purportedly well-meaning Americans from the previous century are imposing on the rights of foreign children and perpetuating the sub-optimal outcomes of childhood “lifestyles”, for lack of a better term.

Current Americans and the wider Anglophone world seem to support such oppressive laws due to the conflation that what’s moral is what’s legal.

In this video, we propose options for children to lead a meaningful existence and touch on some of the points previously explained in Children Can Steal Your Jobs Back From Robots 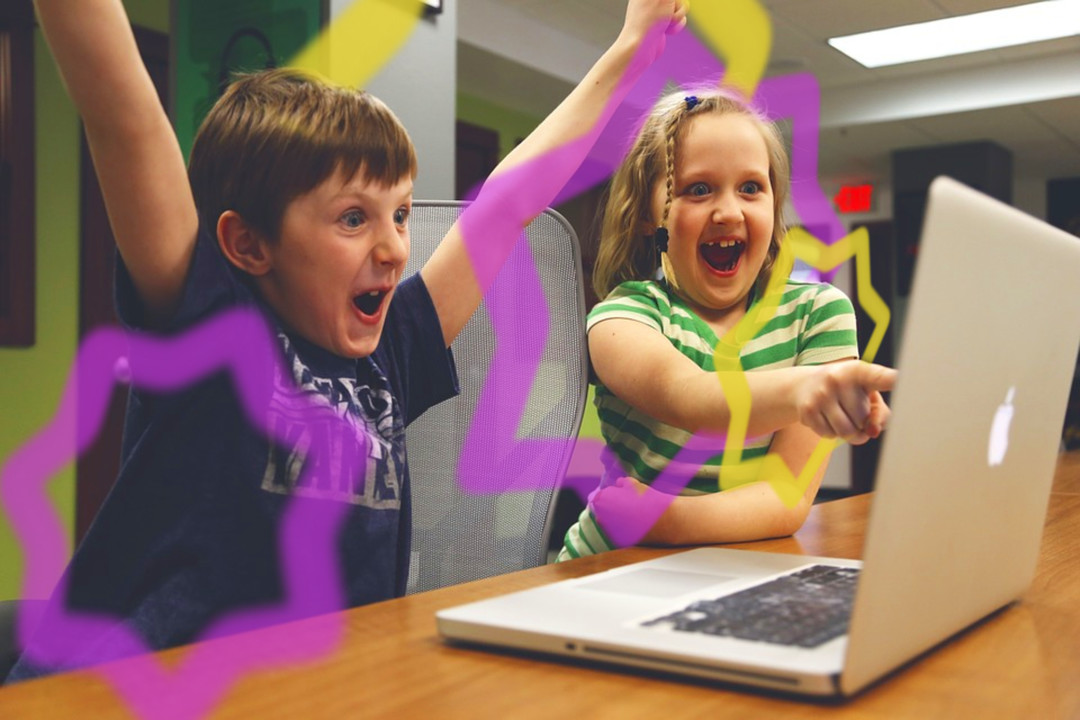